Genetic analysis of response to medications

After administration, drugs go through 5 steps: absorption, distribution, interaction with targets, metabolism and excretion. The metabolism step is crucial, since it is largely responsible for the toxicity of the drugs. The metabolism of a drug consists of several reactions that modify the drug and, in general, convert it into a more soluble molecule that can be excreted with greater ease. The main enzymes responsible for this metabolism belong to the cytochrome P450 (CYP450) family. In humans, at least 18 families and 44 xenobiotic metabolizing CYP450 subfamilies have been described, of which only the CYP1, CYP2 and CYP3 families appear to be important in drug metabolism. Many of the genes encoding these enzymes have genetic polymorphisms that cause changes in expression, selectivity or activity of the enzyme, and reflect on the diversity of drug responses. As a consequence, the genetic analysis of these polymorphisms in the six main enzymes of the CYP450 system is fundamental to know the metabolism of the drugs most frequently used today.

The genetic profile FG – Basic studies the main metabolizing enzymes implicated in the metabolism of the most commonly drugs used in different therapeutic areas. The analysis provides relevant information on the 200 drugs most commonly used in medicine, based on the study of 22 genetic polymorphisms described in the six main enzymes of the cytochrome P450 system (CYP2D6, CYP2C9, CYP2C19, CYP3A4, CYP3A5 and CYP1A2).

For whom is it indicated?

SYNLAB GROUP:
• Guaranteed from the experience of the Synlab group, the absolute European leader in laboratory diagnosis.
COMPREHENSIVE:
• Detailed report including, in addition to the type of metabolism of each enzyme, which drugs, among 200, can generate toxic effects and adverse reactions, as well as dose recommendations.
RELIABLE:
• Information provided by the analysis allows the selection of the most appropriate drug, and determines the most appropriate dose for each patient.
GENETIC COUNSELLING:
• Genetic counseling available at no additional cost, according to the needs of each client.

DOCUMENTATION – Available on Extranet for clients:
• Informed Consent
• Clinical Questionnaire
PREPARATION:
• Fasting is not necessary for the test. 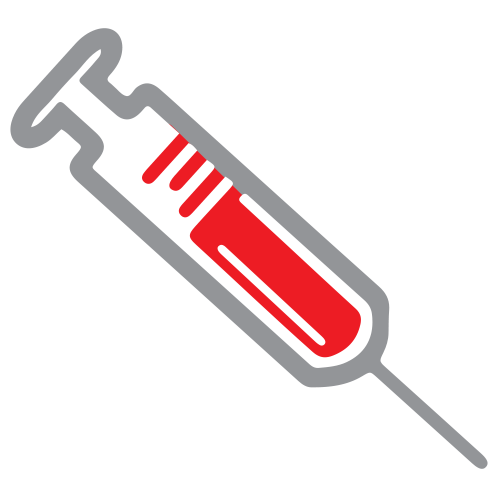